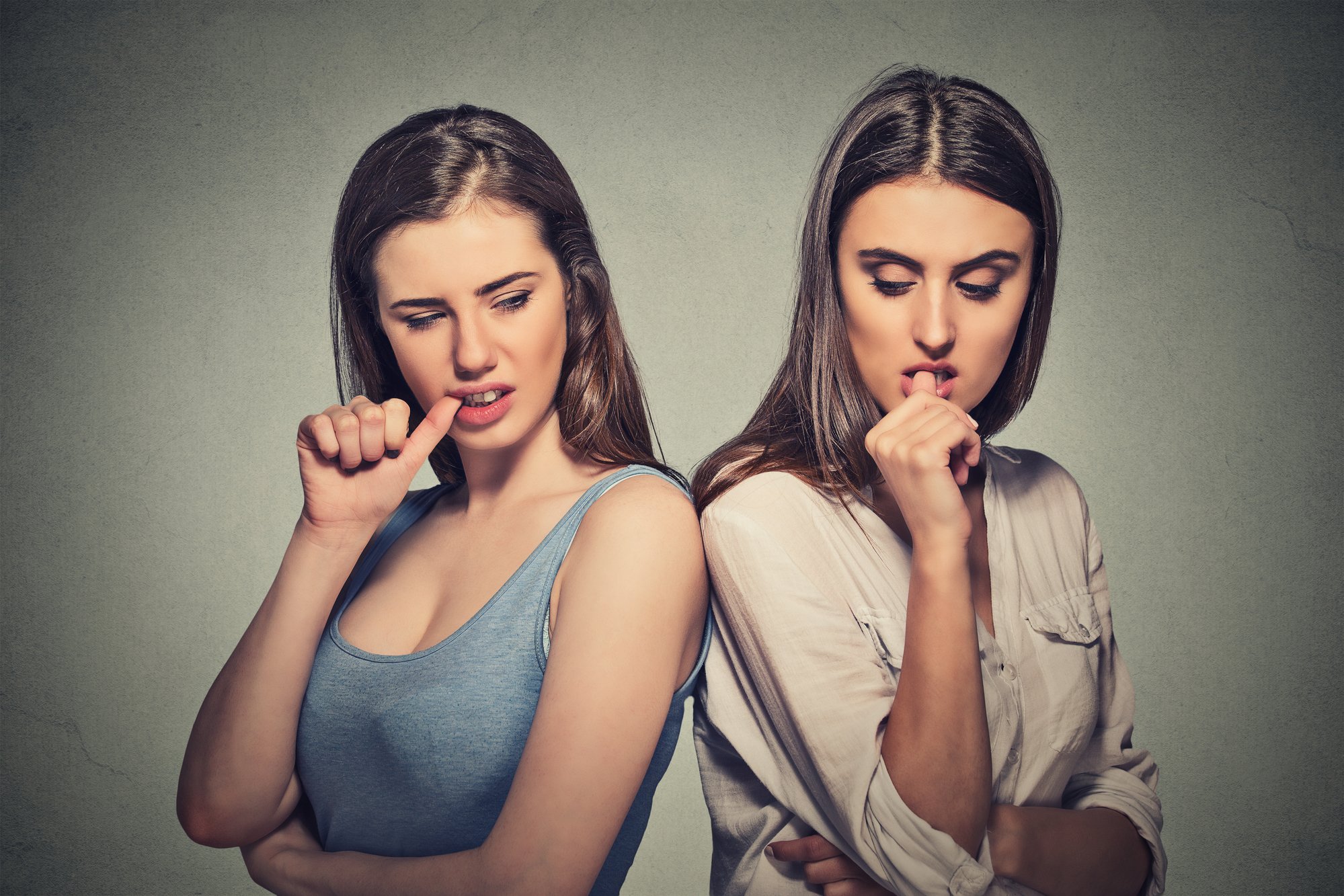 Blackheads happen, at least to anyone with pores (so…everyone). ‘Tis a sad, yet true, fact of life. There’s no doubt about it – blackheads are one of life’s sadder realities. Like traffic or waiting in line or finding only a smidgen of cream in your cream-filled doughnut.

But like many of life’s realities, just because it exists doesn’t mean you can’t improve upon the situation. You can always beat rush hour, find a better doughnut shop, chat up a cute stranger in line, and even discover how to get rid of those pesky blackheads.

The other half, is taking action.

So let’s get started finding out exact what blackheads are, what causes the pesky buggers to form, and how to banish them from your pores and your life once and for all!

Knowing who your enemy is an important step to defeating them. So what is a blackhead and why is it taking up valuable real estate on your face?

A blackhead is simply a wax plug made up of oil, debris (like dead skin cells), and bacteria. The blackhead forms when this trio of disgusting friends gather in your pores to hang out for awhile, causing a blockage in the pore that prevents the gland from secreting and shedding the stuff it needs to purge itself of, like dead skin cells and oil.

Over time, this wax plug slowly works its way up to the skin’s surface and comes in contact with the air. The oxygen in the air oxidizes the oils, turning them brown, much like how contact with air turns apples or avocadoes brown-ish when left out.

This is the only real difference between a blackhead and a whitehead, by the way. Both start out the same – but the blackheads reach the skin’s surface and turn dark from oxidation whereas whiteheads remain closed, which prevents the oxygen from oxidizing the oil and turning it into a blackhead.

Interestingly, blackheads aren’t always black. They actually range in color from yellow-ish to black. But who cares? We’re not discriminating here – black, yellow, brown, white – these little buggers have got to go.

What blackheads are not:

The main cause of blackheads lies below the skin’s surface and there’s a little more that needs to be done to banish blackheads than rigorous scrubbing.

But before we get into how to banish blackheads, let’s take a closer look at what causes blackheads…

How do you get blackheads?

It’s the age-old question: Why do blackheads happen to sexy people?

There are at least 247 answers to that question, ranging from an unbalanced diet and too much alcohol and caffeine to stress and wearing lots of makeup.  Yes, there are lots of proclaimed blackhead causes.

And there’s truth to each of these potential causes of blackheads (yes, makeup can clog pores and sure, a diet of fried and processed foods does not do skin much good), but all of them can be summed up into just two underlying blackhead causes.

The two main factors that lead to and exacerbate the formation of blackheads are an increase in sebum production and the build-up of debris and oil on the surface of the skin.

How do I get rid of blackheads?

Now that you know what blackheads are and what causes them, you’re well-equipped to begin getting rid of them.

How to Remove Blackheads From Nose Permanently

Toothpaste for Blackheads: Does It Actually Work?